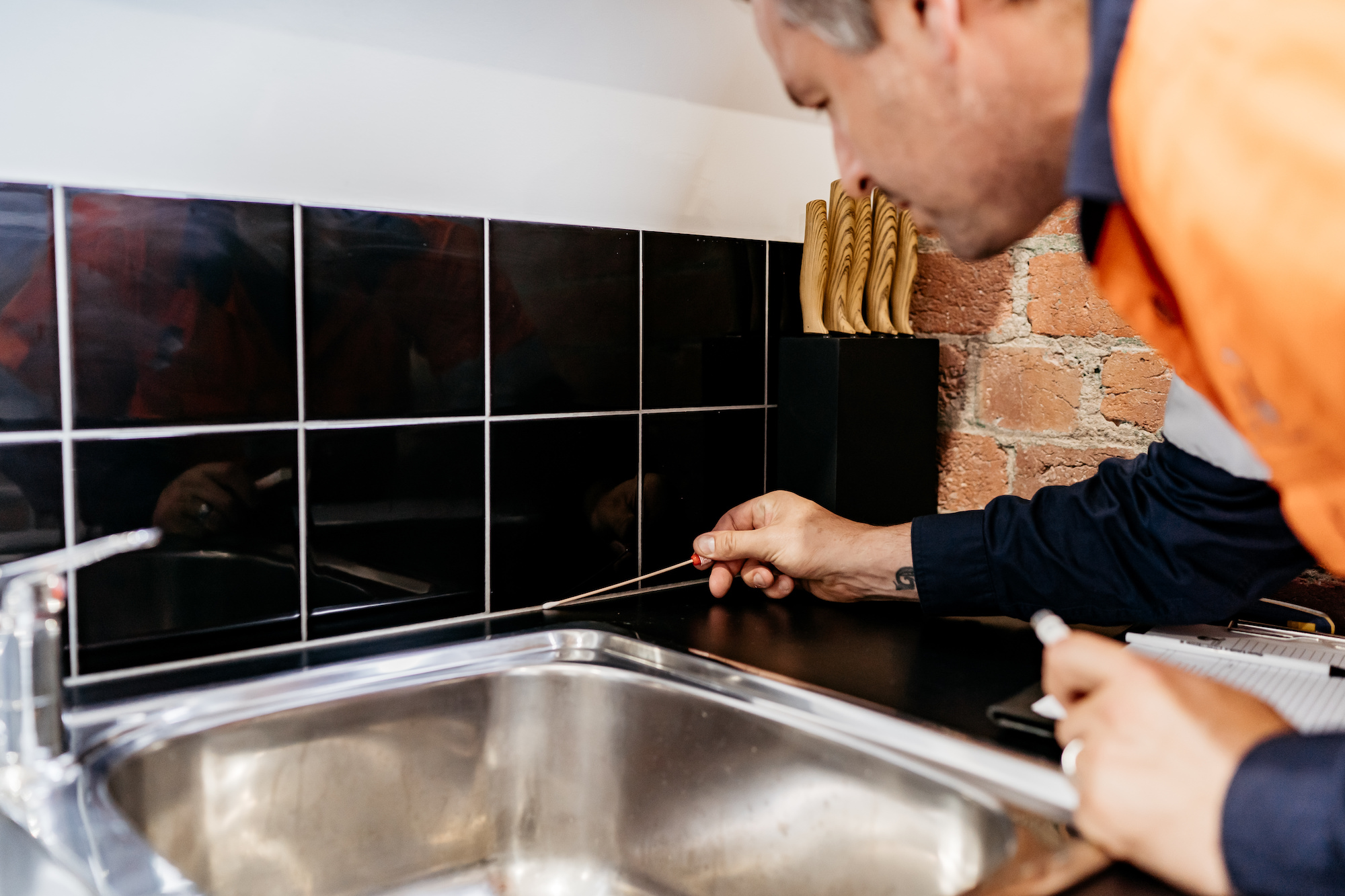 Biological pollutants, including mould (fungi), bacteria, viruses and other microbials are typically found in the presence of moisture need to be tested.

Mould testing is necessary as while the presence of mould (fungi) around the home and workplace is relatively common, exposure to mould and other microbial pollutants can cause a variety of health issues. For those individuals who are sensitive, exposure can lead to symptoms such as a stuffy nose, wheezing, and red or itchy eyes. Those with allergies to moulds or with asthma, may have more intense reactions including fever and shortness of breath.

It’s particularly important that employers and building owners of child-care and other special-care environments are aware of the negative health effects that mould and other microbial pollutants can have on vulnerable population groups.

If you smell mould, we recommend getting your air quality tested.

Large infestations of mould can often be seen or smelled. Some individuals find the smell extremely unpleasant. As mould grows, it can emit gases known as microbial volatile organic compounds or MVOC’s. Technically, it’s not just mould you are smelling but the chemical compounds that are released at different stages of the mould’s growth.

It’s not always possible to remove the musty mould smell through domestic cleaning methods. If you think you have mould, we recommend having your mould or microbial issue tested and inspected by an expert. Contact us here

Our Scaada occupational hygiene specialists are skilled in conducting mould identification, including mould testing, mould inspections and analysis, risk assessment and remediation. We will design a tailored management plan to remove the mould safely and effectively and provide a permanent solution to correct the source of the problem. 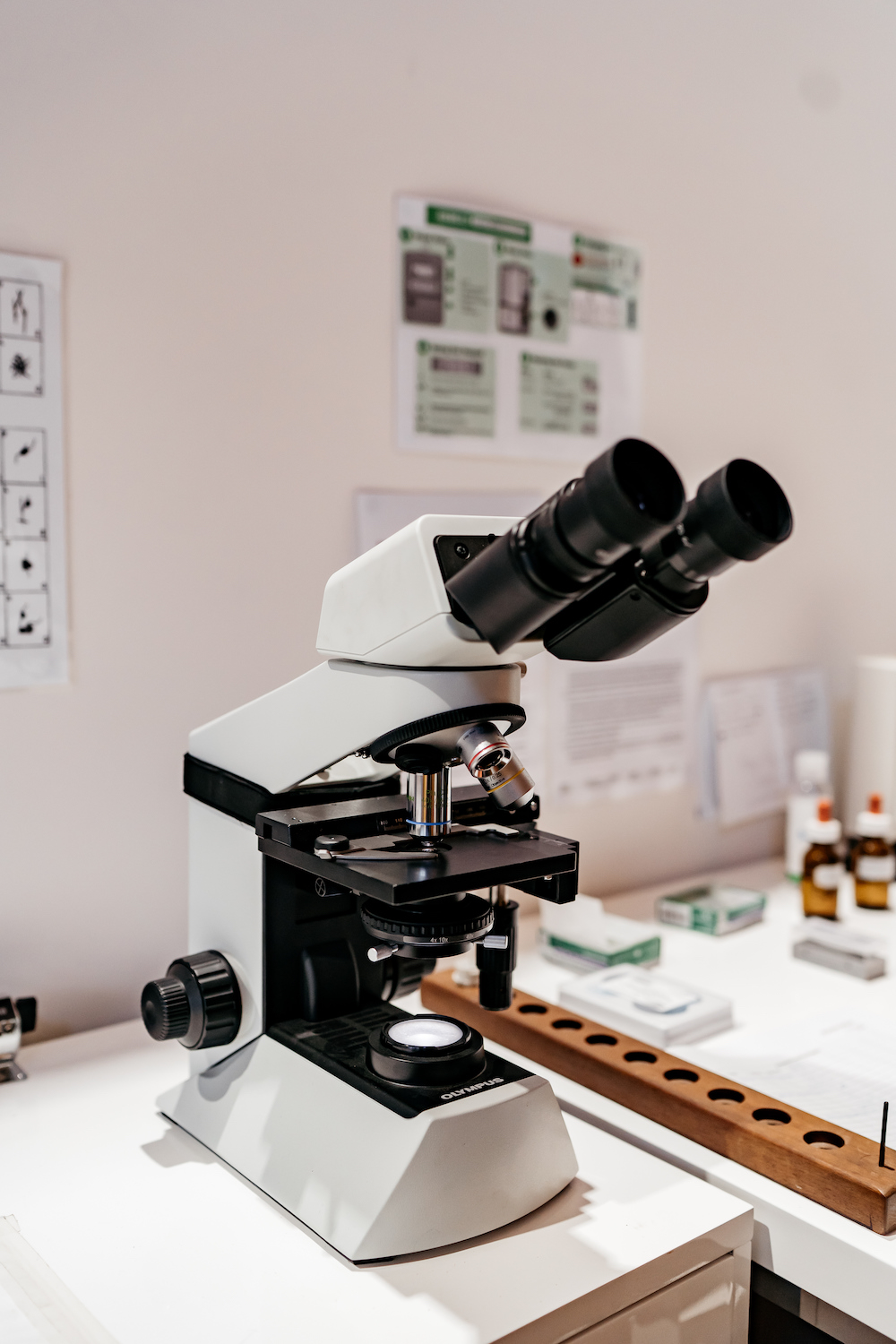 Determining if the quality of air we are inhaling meets basic health and safety guidelines.