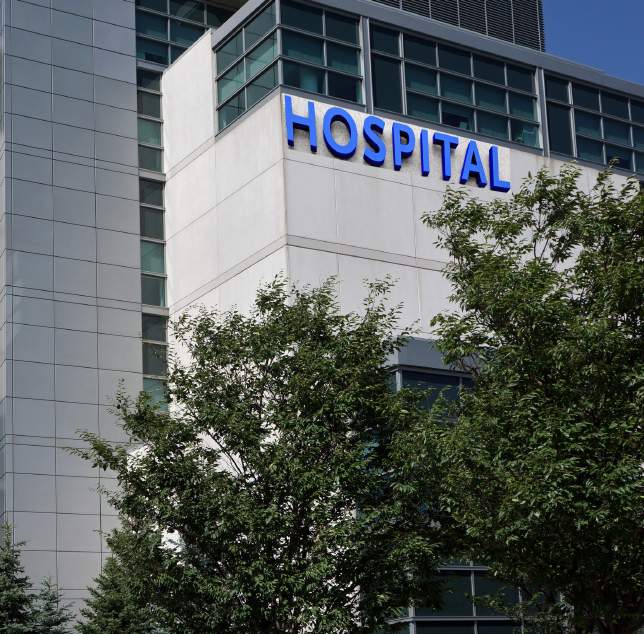 Mould Testing – Why it’s so important.

It wasn’t until I saw my 9-month-old daughter laying in hospital that I truly understood the implications of mould on human health and the importance of professional mould testing. I knew it was dangerous, but it wasn’t real for me until I realised that treating mould related lung issues is extremely tough, and the impact can be so substantial.

Let’s move back a few steps and put this all into context.

I am a senior occupational hygiene consultant working in my own business. Importantly, I’m trained in microbial investigations and indoor environmentalism. In January 2016 my hometown received approximately 80mm of rain in two hours, the city was flooded, and my house had a stream of water running through it being at the lower end of a suburban cul-de-sac. The entire bottom floor was under water, and everything was water affected predominantly beyond repair. I did what everyone else in the area did and notified my insurance company and a “make-safe” remediation was conducted. I obviously couldn’t live in the house, so I trusted the work would be done correctly.

Fast forward five months and we are sitting in a hospital, my daughter is not responding to antibiotics, and the doctor raises mould as a possible issue. I immediately flick it off as not possible, then it hits me. What if my house was not remediated appropriately? The following day we conducted a comprehensive mould testing and indoor air quality assessment (monitoring for airborne mould).

The mould testing results were unbelievable.

My house had mould at levels 8,000 times higher than the World Health Organisation (WHO) exposure standards, and most relevant were the ducted heating vents (which were neither replaced nor cleaned), providing numbers of active mould cultures in the vicinity of 10,000 Colony Forming Units (CFU).

No wonder I had a child in hospital with pneumonia symptoms. The clean-up was done by a licensed mould remediation company, but we later found there was never any independent validation testing done to confirm the works had been done thoroughly and completely. Had a simple process of post-remediation mould testing been conducted, all of this would have been avoidable.

Thankfully my daughter recovered, but I now truly understand the need to be thorough when dealing with flood events and importantly, challenging the integrity of mould remediation works. This scary, but true story, led me to guarantee my company would never let another family go through what I did.

5 essential mould testing lessons you should definitely take away with you:

Scaada Group provides environmental and project management services throughout Geelong, regional Victoria and beyond. Scaada Group’s Occupational Hygiene consultants are skilled in mould identification, mould testing, mould inspections and analysis, risk assessment and remediation. The team can design a tailored management plan to remove the mould safely and effectively and provide a permanent solution to correct the source of the problem.